Nomination for the Super-Specific Liebster Award 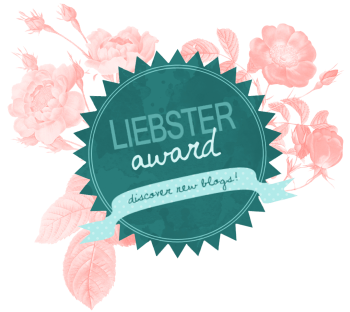 Recently, I was nominated for a “Super-Specific Liebster Award” by Matt over at Normal Happenings!

“Why did you put that in quotes?”, you might ask.

Well, something I’ve noticed about Matt’s question style is that he enjoys asking fun and, as the title would suggest, super specific questions in response to these awards.  While he nominated me for another of these a while back, I sadly had some issues in life and missed the first train to respond to- so I’m making an effort to respond to these wonderfully ridiculous and thought-provoking questions in this post.  I mean, I think we all need a little levity and my posts don’t tend to veer in this direction, so I’m glad to try something new!

Before I start, though, and speaking of something new- I met Matt and encountered Normal Happenings when he posted a search for contributors to a project he wanted to put together about Games That Define Us.  I’ve been wanting to contribute or work on a project with some folks so I held my breath and sent an e-mail.  Ever since, this guy has been super supportive and pleasant to chat with, and he and his wife, Nikki, write some great pieces involving video games and life in general.  The project debuts in November, so keep an eye out for a bunch of pieces from some pretty amazing bloggers!

With that- on with the amusement!